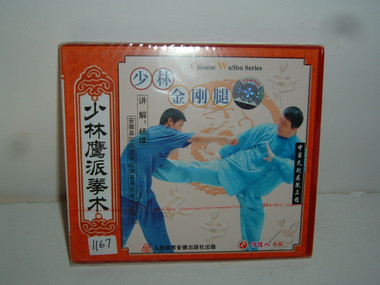 Flexible and light, the kicking arts of Kung Fu are less formalized than many other arts but still effective. Many combinations are shown along with entering kicks and counter actions of the legs. Some discussion is given of proper application and strategy. Run Time: 1 hr